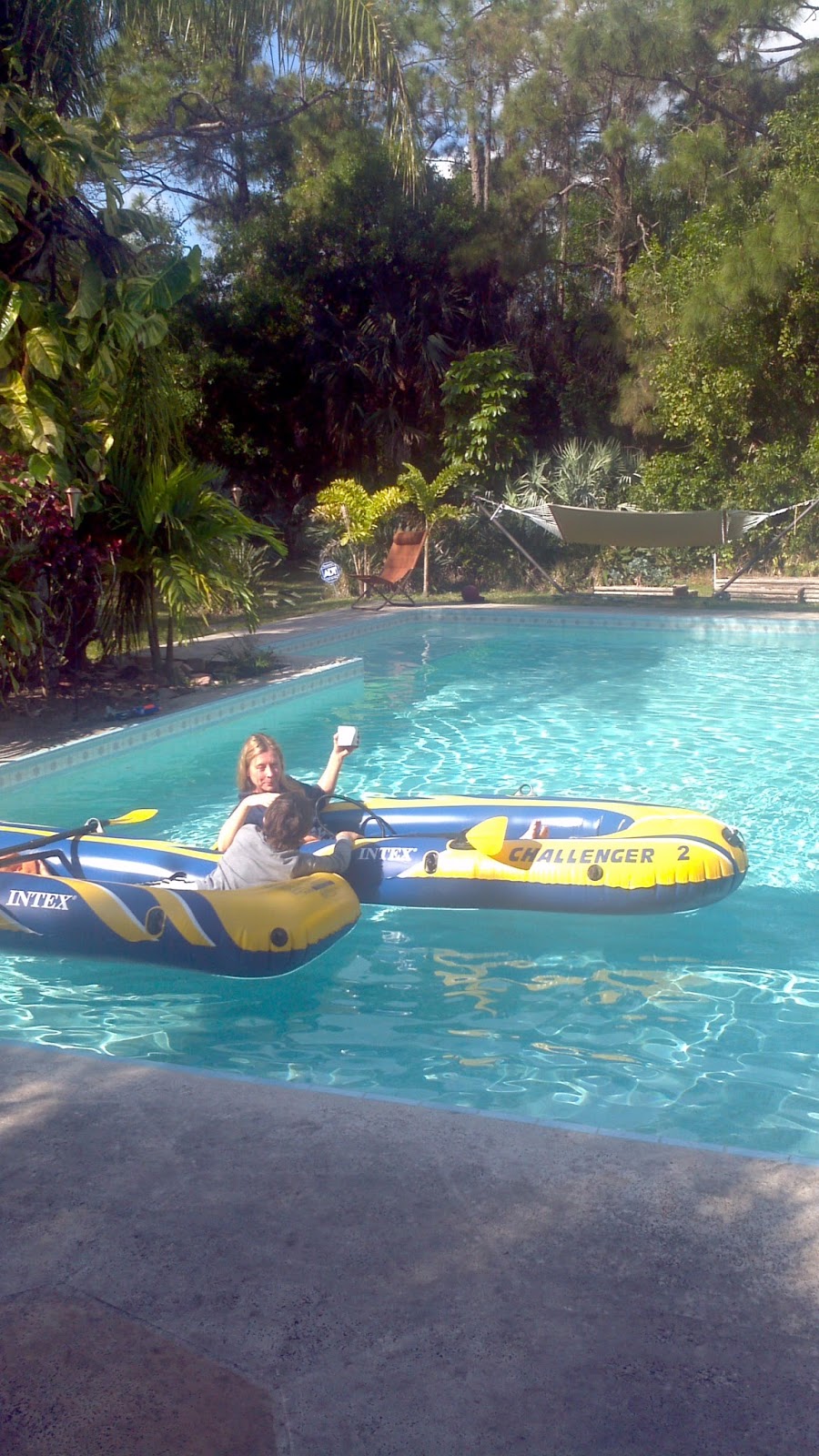 Normally I like to have read a book in its entirety before I share an excerpt with you. But . . .

I’m already enjoying Slacker Manifesting by Jeannette Maw too much not to share this tidbit:

Slacker manifesting is a term coined by my friend and colleague, Abigail Steidley.

She describes it as “the radical practice of doing nothing.”

What Abigail found, by accident and out of sheer exhaustion, was that when she would lie down and do nothing, her life flourished. The things she’d been “trying” to accomplish magically manifested. The projects that had been hard work suddenly came together out of brilliant inspiration.

That’s when she realized that over-efforting her life was keeping her from the very success that she wanted.

It’s similar to when Albert Einstein gave up.

It also brings to mind why creatives overwhelmingly seem to use this one method for spurring innovative thought.

But it’s also true in my observation of others.

When I look around at those I know who are the most successful, almost without fail each one is a master of playing as meaningfully as they work. Almost without fail the successful have mastered the art of the work and release methodology, where they burrow in, then surface . . . for a lunch, a break, a weekend getaway, a play date, a meditation, a prayer, an exercise regimen, a reorientation, something anything that dissolves the focus . . . until they are ready to burrow back in.

Why are the best ideas in the shower or after sex or during a workout or while driving? Because!

Because the over-efforting has been relinquished and the mind has been set free to play.

Really, when it gets down to it, what can’t an unbound mind attract? 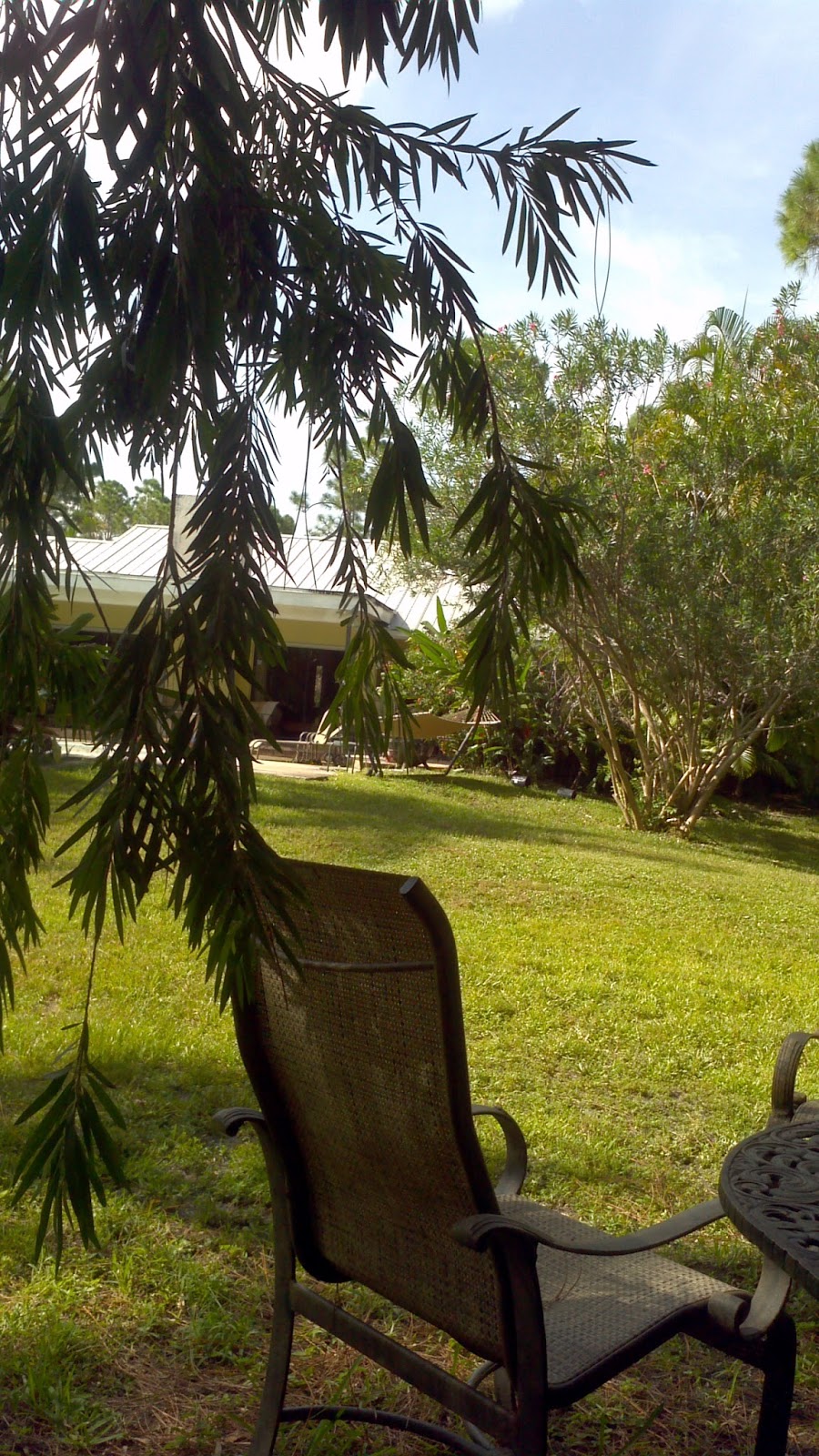 Think to your heroes in history. Didn’t they each and all have flaws?

Friendship is the same way. The best relationships revel in a mix of fine and good qualities interlaced with at times inexplicable to baffling elements.

I have friends who overlook much in me. They tolerate my near-Tourette’s bursts of excitement, offbeat humor, and far-out interests. They overlook aspects of my character I’m not even aware of.

Yet I am also a friend who often finds endearing what others consider to be flaws — except when I’m left on that street corner in New York waiting on your sorry perpetually late self . . . again . . . But that was then. Now I don’t put myself in situations where I might wait interminably for the ever-late. Or if I do, I’m ready. I’m ready with something else meaningful to do.

Extending Wabi Sabi friendship means accepting the whole person as s/he is — and building upon commonalities that inspire. And adapting to the rest.

Wabi Sabi is about growth through imperfection. Real friendship has never been about perfection, it’s only ever been about seeing a person in total, and loving them for it.

. . . embracing the imperfect, seeing the magnificence there . . . 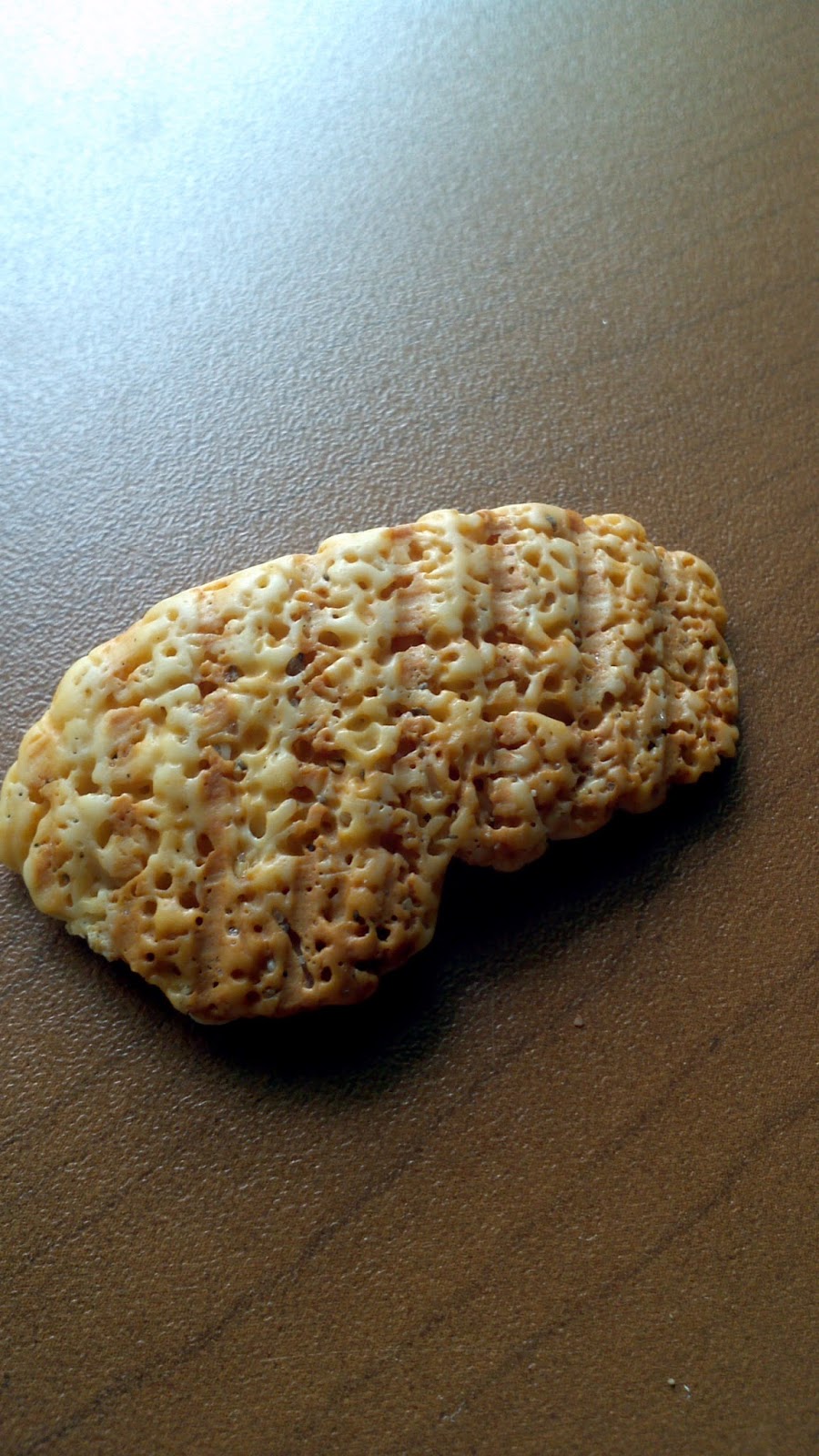 I went to the beach with my ten-year-old son and his friend. As we walked to the pier they splashed in and out of the waves as I scanned the sand for spirit stones (and spirit shells).
I would pick up a promising stone, then several, sometimes tossing an earlier one back. What I realized after a time was that I was tossing the perfectly smooth ones back. The ones with holes or irregularities were the ones that intrigued me the most.
It was similar to that time in New York City when, in astonishment, I discovered I preferred flawed women. They had the best stories to tell. 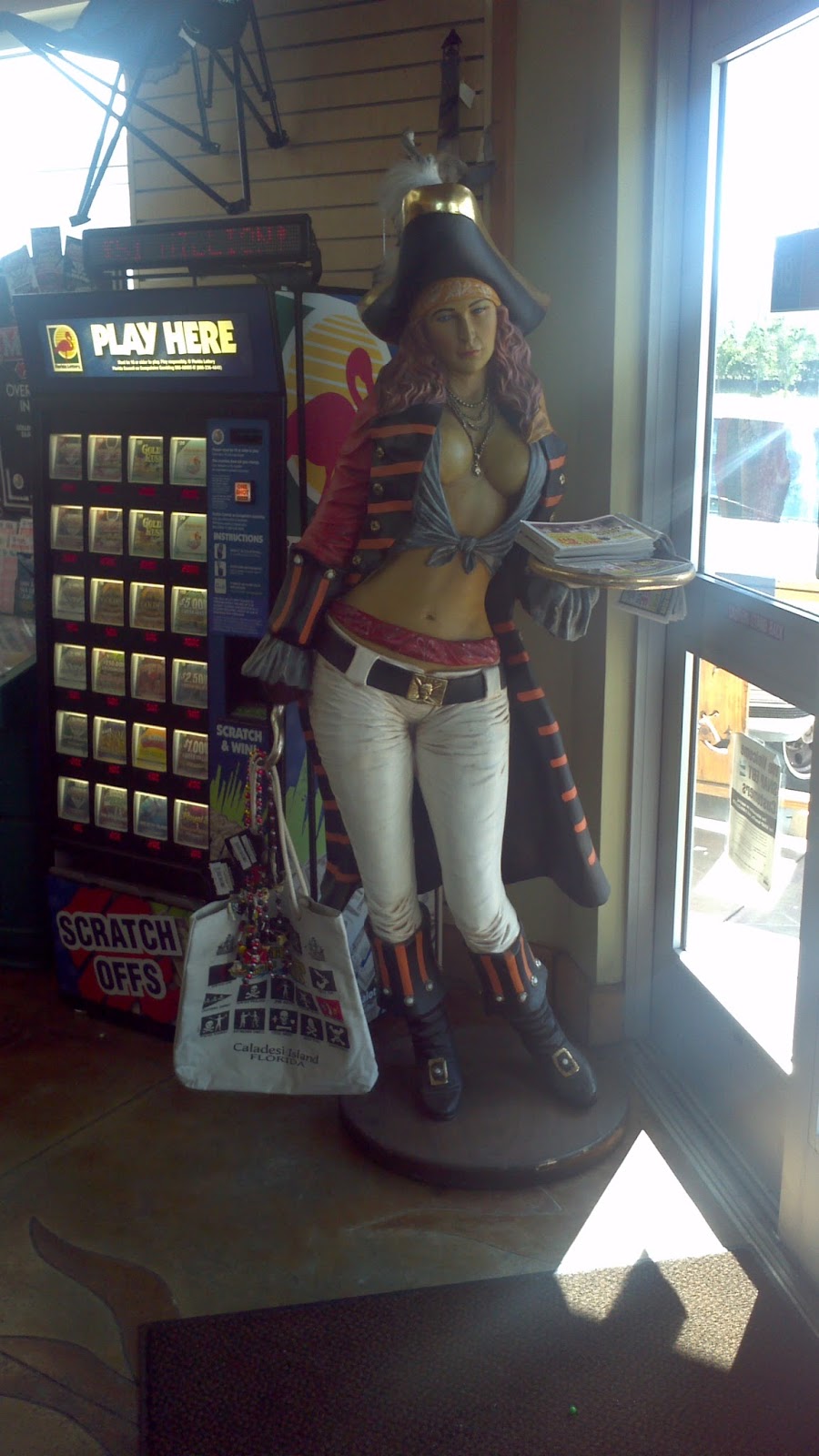 Here are some highlights to consider from a speech Daniel Pink gave summarizing his book A Whole New Mind: Why Right-Brainers Will Rule The Future:

Same as it ever was, I say!

I am convinced meaning is moving to the center of every successful business, certainly every career.

You show me somebody who’s intrinsically motivated and persistent, they’re going to be fine.

Routine work is going to disappear from this country.

The future of work (which is now-ish):

Look at what you are doing and ask yourself:

1. Can someone overseas do it cheaper?

2. Can a computer do it faster?

3. Is what you’re selling in demand in an age of abundance? Is it significant?

Facts are free. What matters most in this new economic context is putting facts in context and delivering them with emotional impact. That’s what a story does.

The economy now is about novelty and nuance. It’s about creativity and service.

In an abundant society people look for and buy significance.

Is what you’re doing significant? 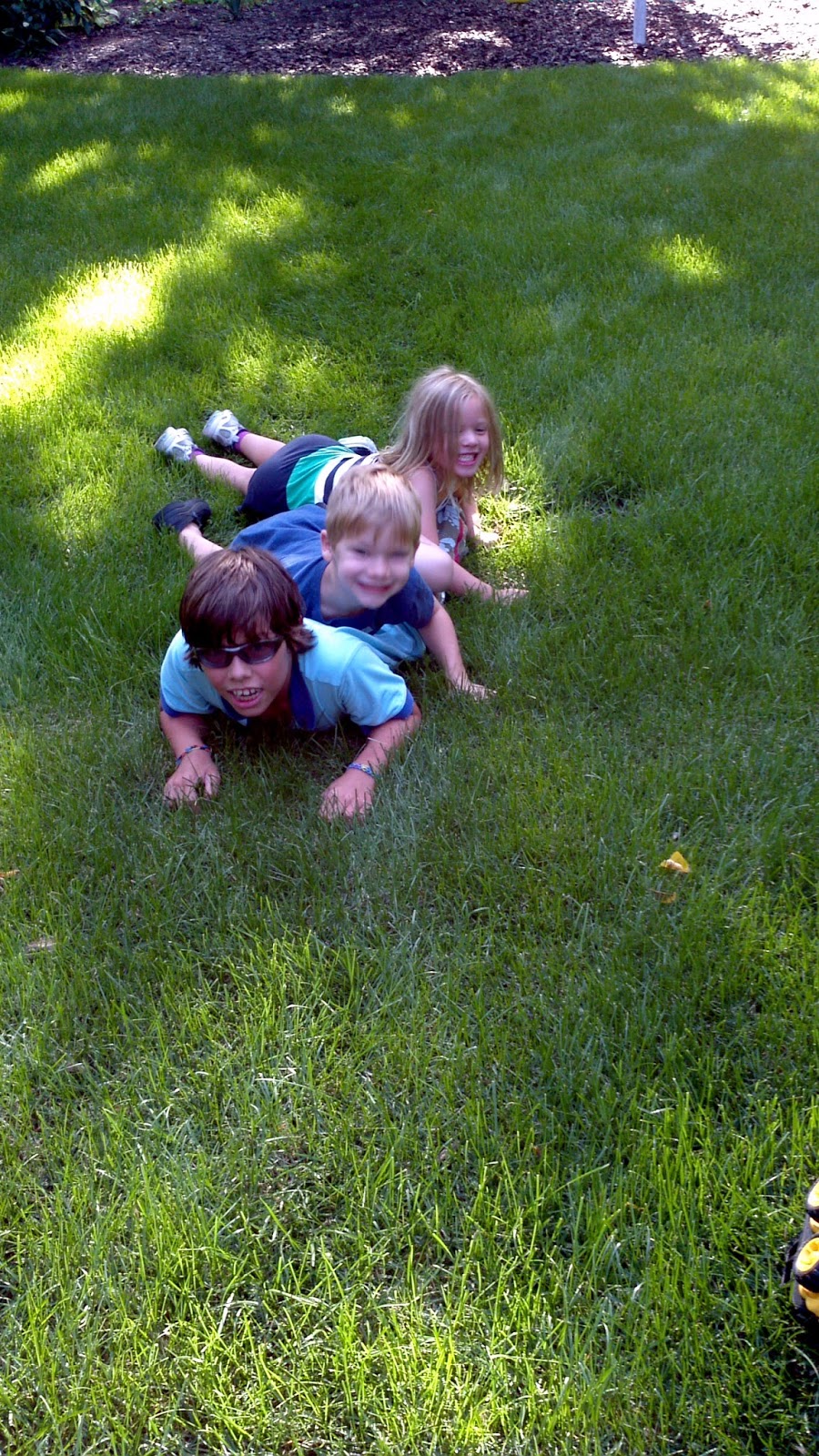 It’s in your mechanic repairing your vehicle.

It’s in the daffodil enticing an insect.

It’s in you this very moment, expressing outward if you allow it.

I’m seeing soul music everywhere these days. I saw it at a funeral this week, with loving souls murmuring to one another celebrations of the life just lived. It was soul music to my ears, to hear dozens of voices weaving in and out in the aftermath of loss. It was life music, these hushed voices.

I’m seeing soul music wherever I see people gathered together. Some are duos, some are quartets, some are improvisational links from one to another in passing at a Starbucks . . . .

Soul music can be found wherever two or more express a connection. It’s everywhere. Look for it in your day, you’ll delight in the many places you find it. 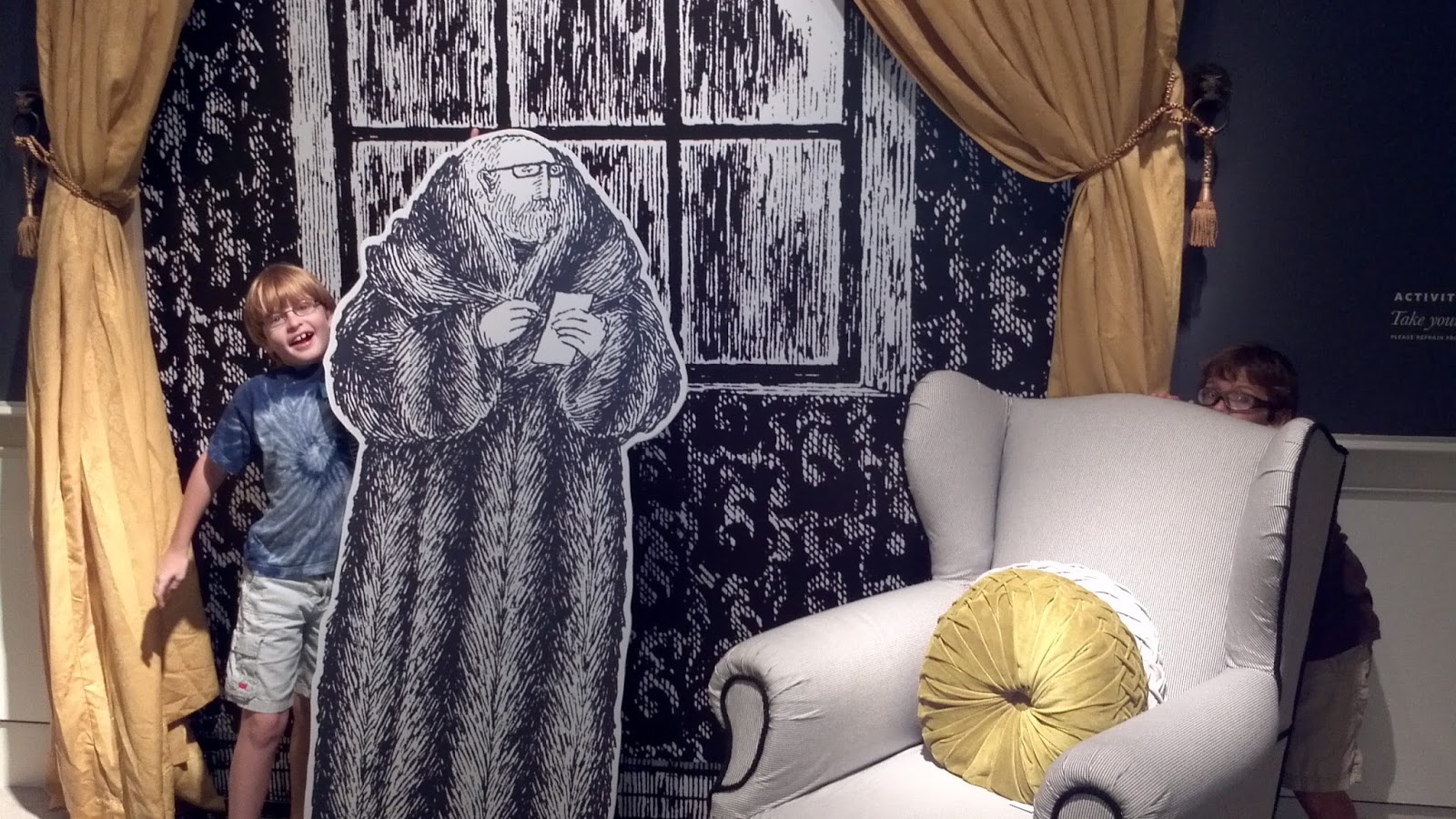 When I play at what I’m doing, all the sweet elements of playfulness echo back to me in my experience.

I remind myself of this today because I so frequently forget!

Two days ago I had to go to a somber affair. The father of a forever friend had just died the day before . . . he was my favorite father of all the fathers I’ve known . . . and I dreaded stopping by the home a day later to pay my respects. I couldn’t stand the idea of his absence.

On the drive there I recalled how impish this man was — which is only one of many reasons he was so dear to me — and I decided to enter his home carrying this essence of him with me.

Then lightheartedness broke out in the midst of grieving adults. Two kids encountered each other: My ten-year-old son played hard and fast with a four-year-old grandson who was there.

For an hour the sounds of abandon shafted through the dense fog of sadness in the air . . . . There was hide and seek, chase, running and jumping, full on body slams (four-year old on ten-year old), chase, chase, and mucho more chase.

The laughter topped the frolic meter. The meter may have even stopped working from overload.

The message was inescapable to me. Life would be lived. It was if the sense of pure fun that this wonderful man had had so much of was embodied there in those kids.

His spirit was at play there, you just had to tune in to see it. 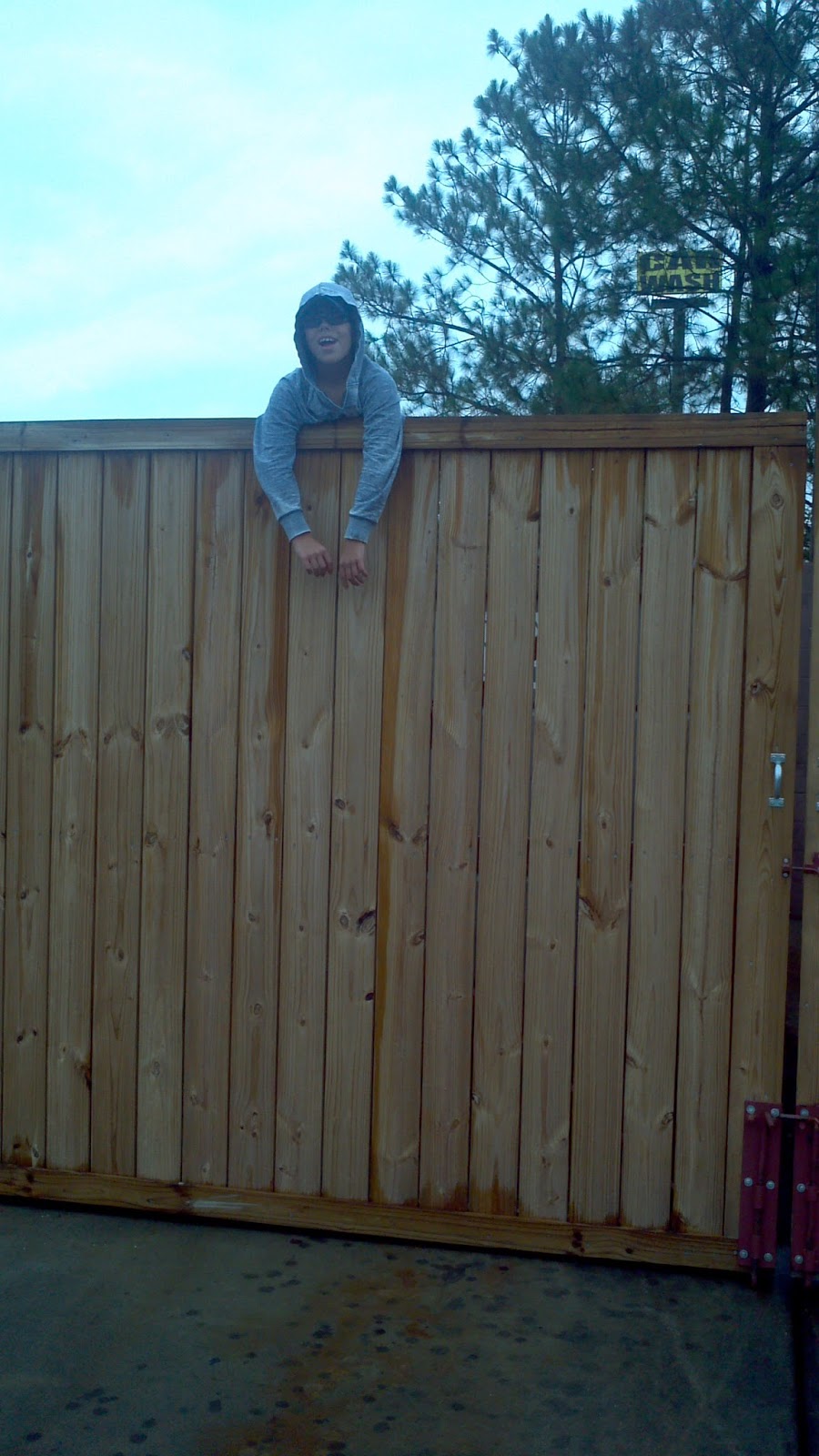 The number one rule is to make it half-loopy. This also means that it’s half serious.

It could be floopity jacks — you invent the variation — it doesn’t matter. It could be butt-up push ups. Kids respond to frivolity and will work hard to maintain the silly.

Let them do their own thing. If they go off on their own tangent and it’s not exactly what you had in mind . . . . let ’em rip. As long as they are in motion, it’s good.

Sitting is one of the most toxic things we do in modern life. Sitting uncomfortably long while in lock-down mode is worse. So any kind of motion will do.

Stop every hour and a half. For 5-10 minute fun breaks. Fun breaks are so much more enjoyable when named thusly.

Taking a fun break every 90 minutes — 60 minutes if you’re daring! — will keep you healthier and happier.

I know, I just did this with my kid on a radical Chicago to South Florida trip — it upped the happy quotient by a big factor. It was a gas doing it; it was zippy energetic talkative afterward . . .

We did it at service stations and rest areas, parking lots and restaurants. Next to a dumpster once. In the rain a couple of times.

You may think you’ll feel awkward — don’t sweat it. People will smile. (And if they don’t, growl back.)

It’s safer too. More alert equals more alive at the end of the journey.

Your relationship with your self, with others, with your version of the divine.

And the degree to which you fulfill your own ideals — in your career/mission, in the way you seek to live in the world.

There it is, bare bones.

(You know what bridges those two essentials? A light heart.)

(You know what makes for a light heart? Keeping it that simple.) 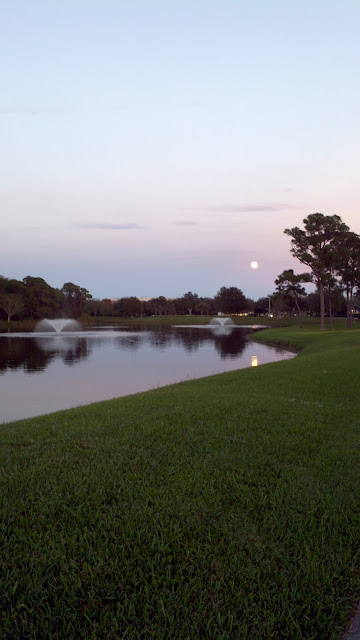 If you find yourself in a situation beginning to escalate uncomfortably in a misery-making direction, here’s a quick method for resetting. In my experience, variations of this process have produced sometimes mind-blowing results.

Stop:
Amble off to a restroom if you can’t find brief solitude somewhere. My little world has been saved more than once from a bathroom.

Ask:
Ask for what you desire most.

It may feel like you want to best your sister in an argument — but what you likely want most is harmony.

I find asking to be one of my most potent spirit-minded tools. Before an incident noted in the Mission and Me page, I never asked. I never thought to ask. Jesus was right. And so was Buckminster Fuller. Ask and you will receive . . . something.

Reset:
For a few seconds, what would it feel like/look like if things went easier? Feel that possibility as much as you can . . . it only takes a burst.

Bonus step (laden with all kinds of extra karmic bonus points):
If you can muster it, muster love. Silently waft love-joy over the situation and all involved.

I know an attorney who swears by this in negotiations, beaming love to all involved. 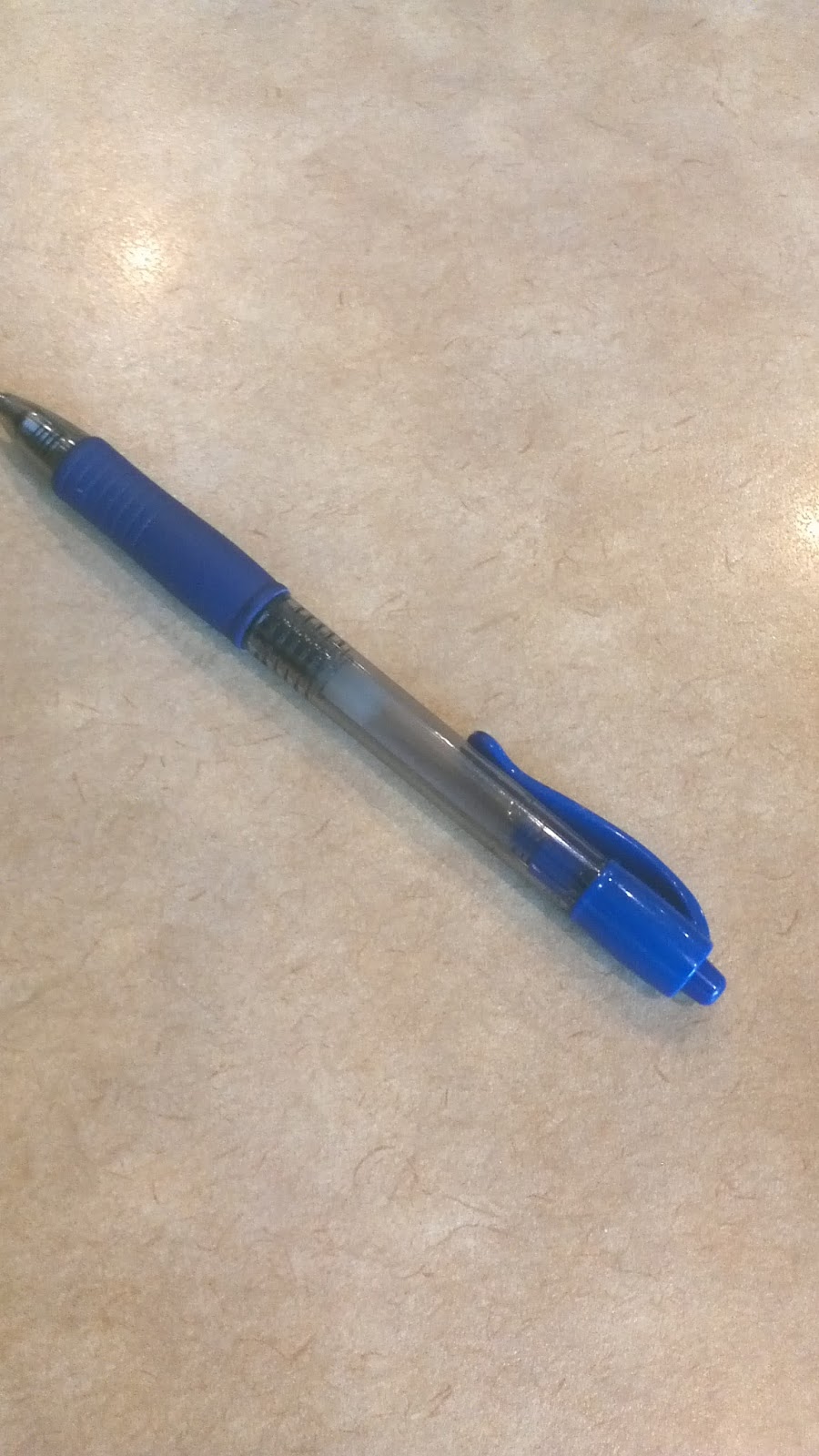 Take out a sheet of paper.

At the top of the page create a title for your project.

Save for a house

Train for a marathon

Below the project title, answer this question:

What is the easiest, smallest step I can take toward this goal?

Schedule that into your day — or your next day if you are doing this at night, you owlish thing.

You’re on your way.

. . . and scheduling the next step into your day.

It’s almost inevitable now — can you feel it?