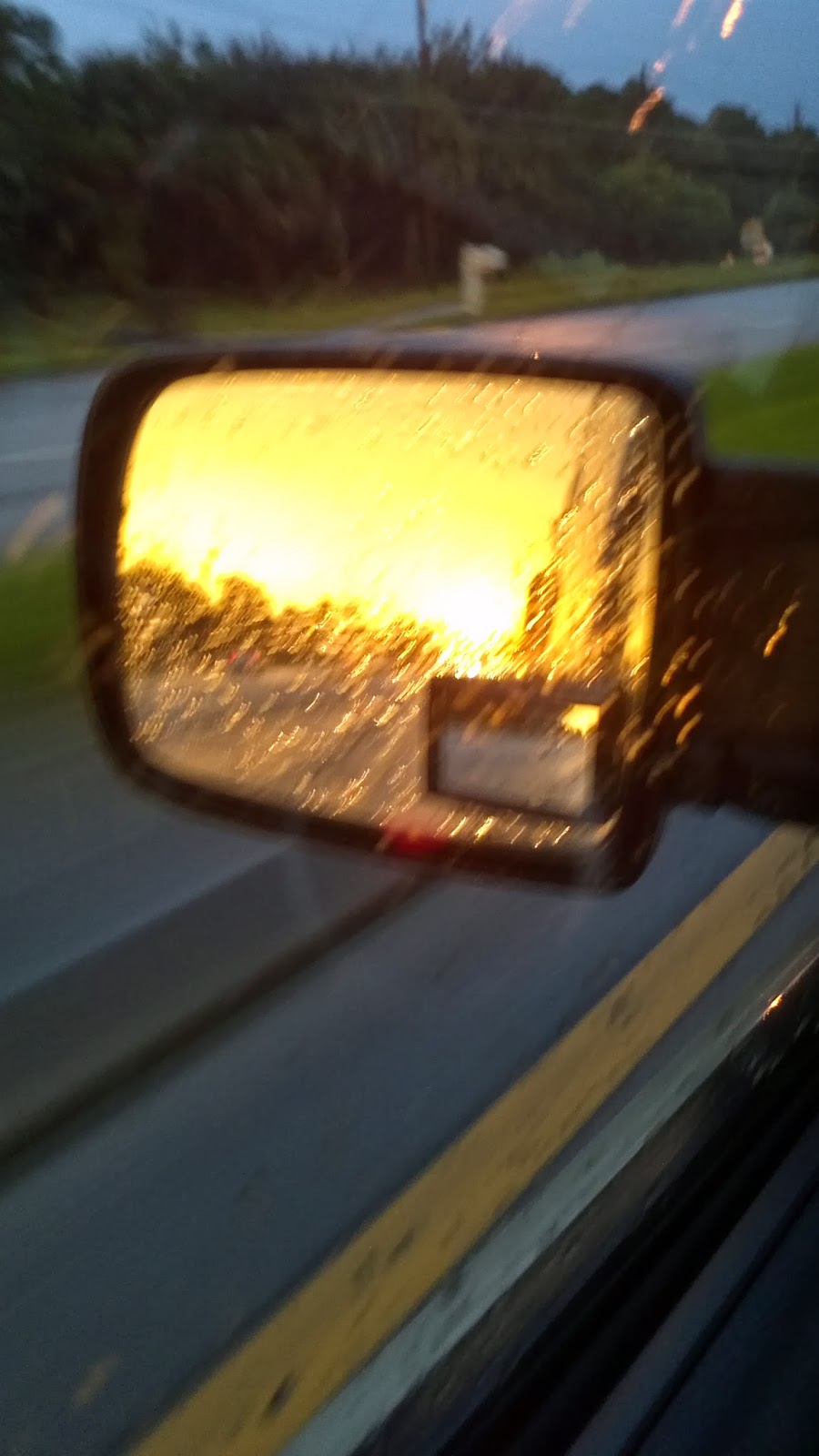 — Don’t think that this was a time of struggle and pain.

— Don’t imagine because of the effort that joy wasn’t being had daily. Hourly. Minutely even.

I’m telling you this because while I’ve been writing this book that’s coming out this year — you know, this book that started out a bookito — this book vying for the longest damn title of the decade . . . .

Bohemia in Suburbia: Oh the creativity and originality outside of urban centers (one guy found traversing America) (in an old van) (that had problems of its own)

. . . while I was writing this thing I was scouring through a couple of old journals from that life of mine 18 years ago, the time period that inspired the book.

This was also true when The Crash crashed our business back in 2008 (and 2009, 2010, 2011). God it was a tiresome, godawful period to go through. And yet it was so sublime. It was beyond epic making. A movie should be made of that time because you and I were so heroic.

We were that mouse in the poster from the 70s, that mouse standing there with his middle finger defiantly shooting at the eagle swooping down from above, talons almost upon him. There’s no way that mouse survived, the eagle was already upon him. But he flipped the bird at that . . . bird.

We did too and we’re here to talk about it. Celebrate it even.

Here truly is the thing: It’s surprising how much elation and joy and burst-out-of-yourself thrill sparks were flying in the worst of times.

Just remember that, Future Me. You could adapt to anything and did. You could find a spirit connection in a craphill of woes. You were cooler than you remember. You enjoyed yourself so much more than you can recall.

You know what else? Probably everybody else did too.

It is solved by walking Dr. Ken Grey’s Soulful Sundays for the family
Scroll to top