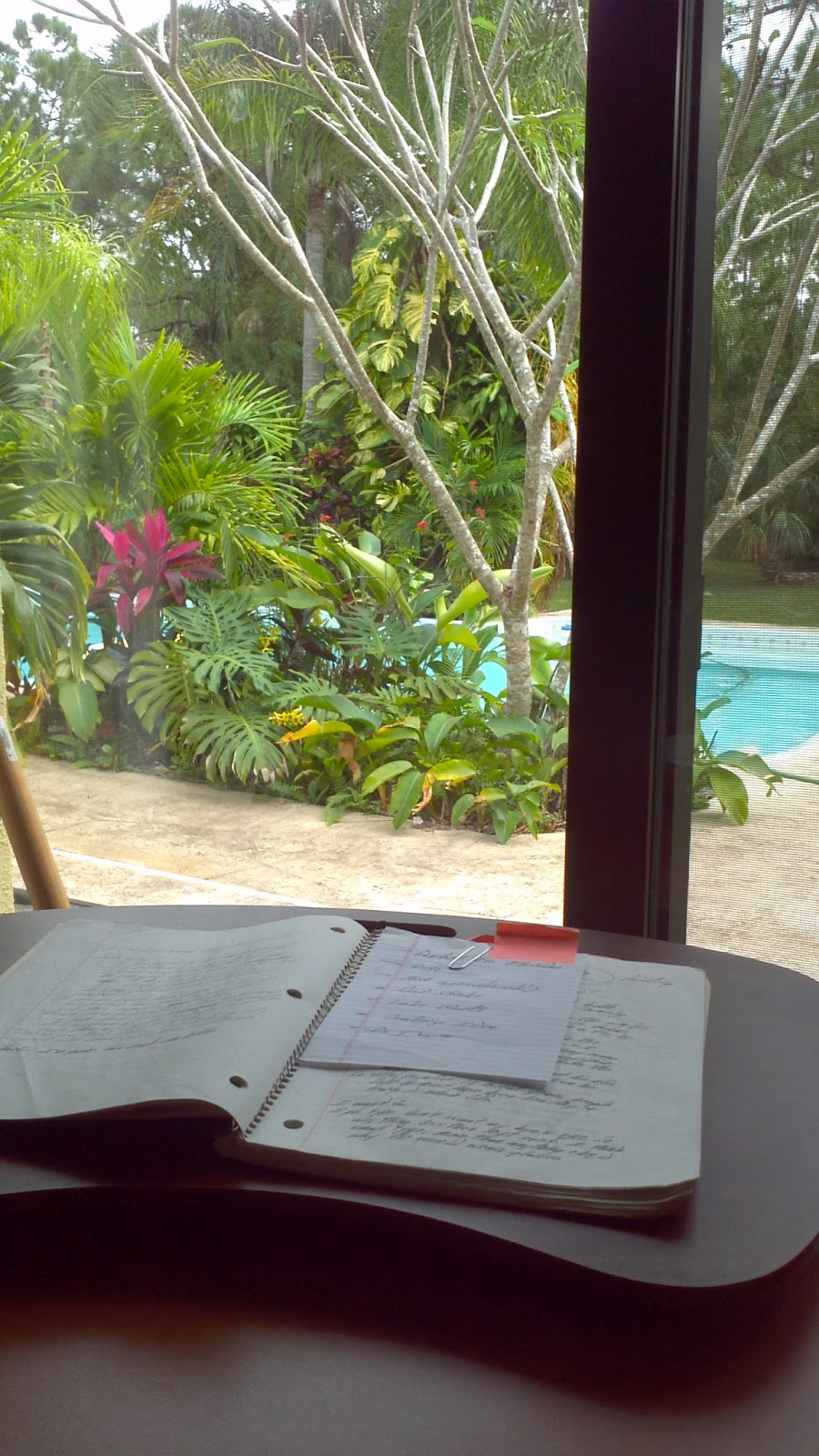 Last night at 11:11 pm I finished something big. I completed the wildly imperfect first draft of a book I’ve been working on for a couple of years:

Bohemia in Suburbia:  Oh the creativity and originality outside of urban centers (one guy found traversing America) (in an old van) (that had problems of its own)

Yup, the subtitle is on the way long side, but sometimes you’ve gotta just let it roll.

What is awe inducing to me is that this over 200-page book started off small. It wasn’t that I started with a word, then a sentence, a paragraph, a page, and onward . . . that all happened . . . it was that when I began this project I imagined it as a bookito (a little book of possibly 50 pages max).

I have a busy life. (Though, ironically, it seems relaxing to me.)

I run a business. I post 4-7 times a week to this site. I respond to all of you who write in. I relish that in fact. In my fantasies I also help run a household, though I know in reality I’m the tag-along assistant to my wife. I’ve got friends and family and exercise and romance (with that woman mentioned earlier in the prior sentence) . . . and a dog and a meditation practice and sleep and requests and an often-ailing father to attend to!

As do you. In your own variations.

So to write on this project for half an hour a day and have this full-fledged book accrue — and far beyond my expectations for it — is to be struck reverent by the simplest thing:

That inspiration comes from doing it.

Insights are sparked from doing something daily, however small. Progress is too.

I tell you this in case you’ve been wanting to do something you think is too big for you. It’s not. It’s not if you start with 15 minutes a day. Believe me, it will build. It will supersize itself over time.

When I first began Bohemia in Suburbia, I had one simple rule, The Five-Minute Rule:

No matter how exhausted I had to write for five minutes a day.

You’d be amazed at the energy that often surfaces in minute four.

From five minutes it’s an easy segue to fifteen minutes. So many good and even profound aspects of my life began by first starting in 15-minute increments my wife is pushing me to write a book called Fifteen Minutes to Phenomenal.

If you have a thing you’ve been wanting to start . . . take this experience of mine to heart. Schedule fifteen minutes a day. Schedule five if you think you can’t do fifteen.

Then honor that schedule.

Like me, you will be humbled and awed by the cumulative results. Whether it is exercise or learning a language or acquiring a skill or connecting better to the humans around you, it is all possible if you start small. It will accrue.

Seriously, it will accrue. It will metastasize beyond your ability to envision . . .

Now I write on my book project one hour a day — I’m in the revision phase, baby — while writing half an hour to an hour a day for The World Is Freaky Beautiful, while doing all the other things I have to attend to (that you do too!).

When I started writing a few years back, it would have stopped me dead cold to think I had to put in an hour and a half or more a day . . . but putting in five minutes . . . I could do that.

Your new year’s vision, the steeping method Plants will change the direction of a root before it hits an impenetrable o...
Scroll to top