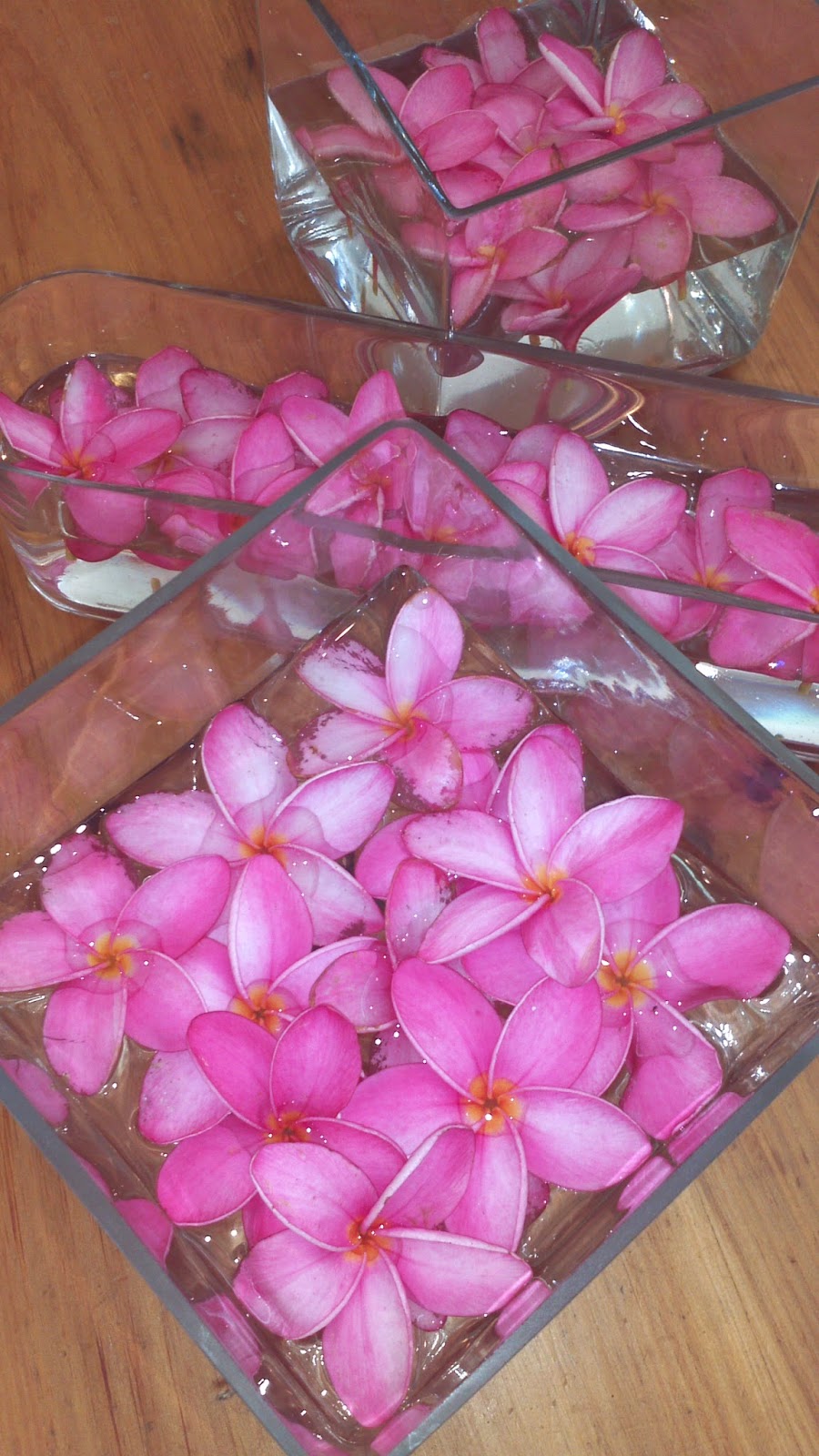 Many sidedness is a Jain concept. In essence they are saying reality is so complex and beyond our ken there is no completely correct way at looking at anything.

Hence, many sidedness. As in, there are many sides to an experience. Or a memory. Even a concept. Especially in an argument.

Jainism is a spiritual tradition in India, distinct from both Buddhists and the diverse schools of Hinduism. Gandhi was influenced by the emphasis Jains placed on ahimsa — nonviolence. So much so it became a central tenet of his philosophy for standing against powerful aggressors.

Don’t you love the simplicity of that term?

The terminology speaks directly to its meaning. You can imagine simply bringing that phrase to bear in a heated discussion might help cool down vehemence.

From the road: 30 days of love I choose this (a rededication of purpose)
Scroll to top