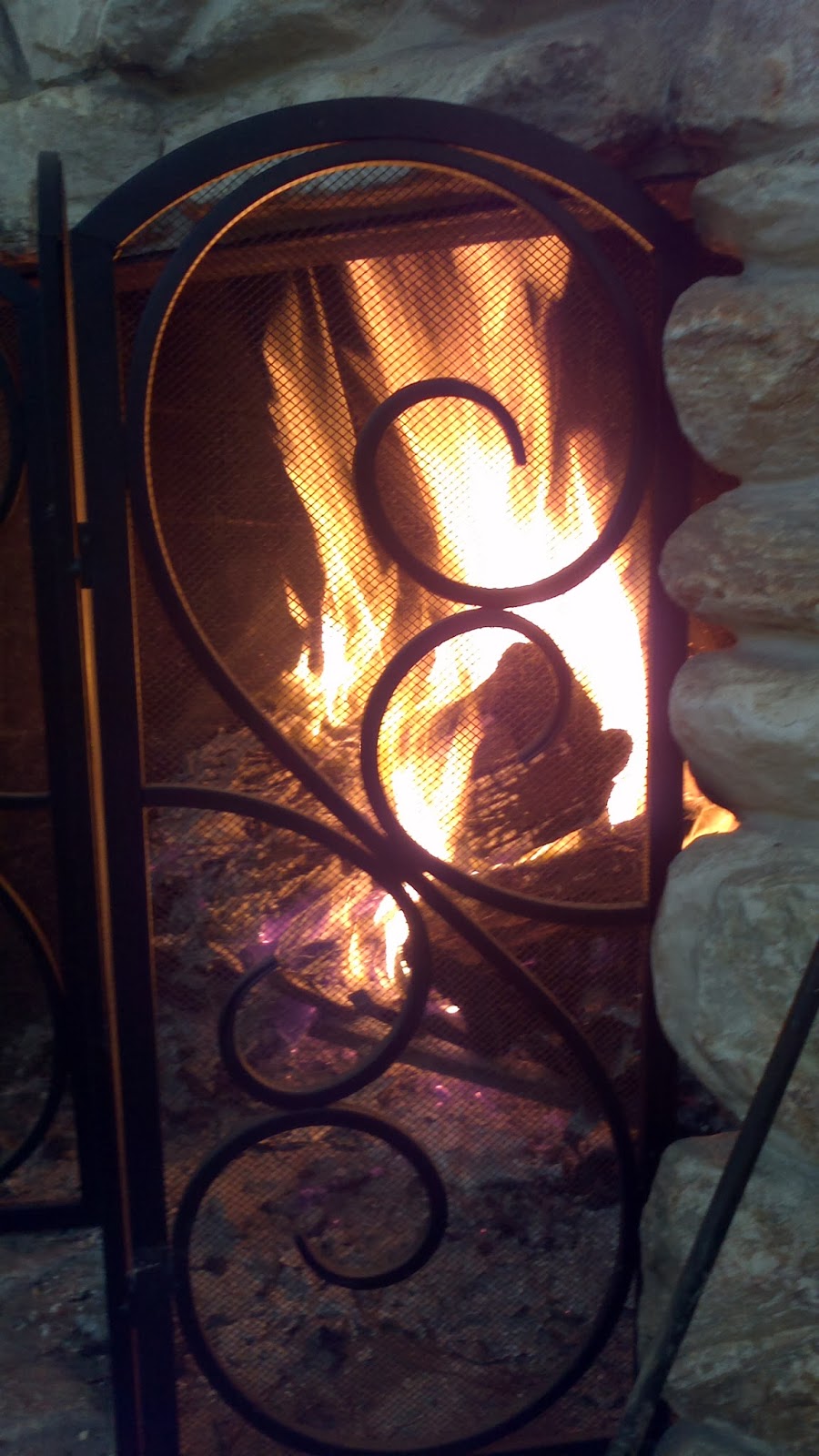 We are everywhere exhorted to be mindful. It’s pervasive now, in the news, in every third blog post on every other site. In books on personal growth. You can’t speak spiritualese without an homage to awareness.

I too find value being attentive. The riches found in mindfulness are too great to enumerate here. Like anything else, though, it is a tool. Mindfulness is not the only tool. Mindlessness is also a tool, one of the greatest known to humankind.

Don’t be so mindful you exclude reverie from your life!

Reverie is where connections are made, fantasies are played out both darkful and lightful. Genius is incubated in reverie. Solutions are stitched together when you’ve abandoned your mind to play. Unseen pathways emerge . . . .

Creative incubation seems to almost exclusively occur when we are not being mindful. In my world synaptic sparks fly most when I am not focused, when I am not attentive.

It is when I am mindless that ideas mate and give birth to strange offspring. Some are useful, others are mere piffles. Some . . . some are electrifying.

Freeman Dyson helped unify quantum mechanics and electrodynamics while in his early twenties. After months of labor it was only during a vacation that the crucial insight hinging the two theories coalesced.

Here is Mihaly Csikszentmihalyi — originator of the Flow concept — highlighting Dyson’s mental sabbatical as being a necessary factor for the great synthesis to occur. From Creativity:

It would be difficult to imagine a clearer example of the classical version of the creative process. It starts with Dyson, immersed in the field of physics . . . .

Having found his problem — to reconcile the two leading theories in the domain — he goes through a six-month period of consciously directed, hard preparation. Then he spends two weeks relaxing, a period during which the ideas marshaled up during the past half year have a chance to incubate, to sort out and shake together. This is followed by the sudden insight that occurs unbidden during a night bus ride.

Innovations and truly useful ideas seem to thrive best when our minds are tuned way low, tuned out even. Be mindful, yes, but for god’s sake don’t forget to be mindless too.